The Peter Anderson Arts & Crafts Festival was created to honor master potter, Peter Anderson, original potter of Shearwater Pottery, founded in 1928, and to celebrate the arts community. The festival aids in the economic development and growth of what has become Ocean Springs today. Our mission is to increase the public awareness of our local artists, shops, and restaurants and to create opportunities for artists, business development and a welcoming quality of life for residents and visitors alike as we share in the Creative Economy. “Festival season” begins in late August and runs through the two-day event set the first weekend in November each year. The season includes the opening of the application process, kick-off events, pre-parties, pre-festival t-shirt sales,blue moon art project contest and much more. The festival is presented by Blue Moon via F.E.B. Distributing.

The Peter Anderson Arts & Crafts Festival began as a small celebration by a group of local artists and art enthusiasts.  It has grown to one of the Southeast’s premiere arts and crafts festivals. Last year’s crowd was estimated at 150,000 people with more than 400 artists, crafters and food booths. The festival set up shop along the downtown streets beneath the live oaks and surrounded by locally owned shops, restaurants and galleries. The festival is also something of a street party with food, music and many specials offered by business and restaurant owners. With dedication and hard work from an army of volunteers it has grown from those humble beginnings.

In 1978 Klara Koock, a local artist, approached Betty Godwin-Walker, chamber director at that time, with the idea for an arts festival. The two discussed the idea with Ann Allen, chamber president, who presented it to the board of directors.

Fifty-six booths lined the chamber’s old cinderblock parking lot that first year, recalled Margaret Anderson, Peter Anderson’s daughter-in-law and guiding force for the festival’s first 26 years. “When we started out, it was mostly to get the local artists to come out and show their wares,” she said. “It went really well.” 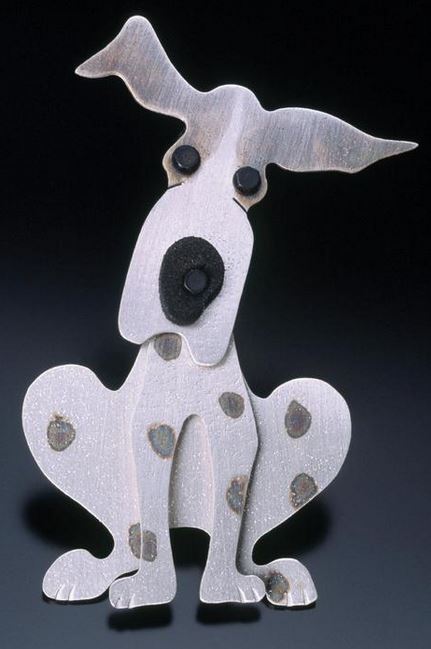 Anderson, Allen and Walker were integral leaders of the festival’s early success. Walker remembers hearing complaints from some of the downtown shop owners when the festival was announced because they felt the vendors would pull business from them. Their fears were quickly alleviated. “They were very surprised that their stores were packed with people,” she said. “I don’t know how much they sold, but they got a lot of publicity they never would have gotten otherwise.” 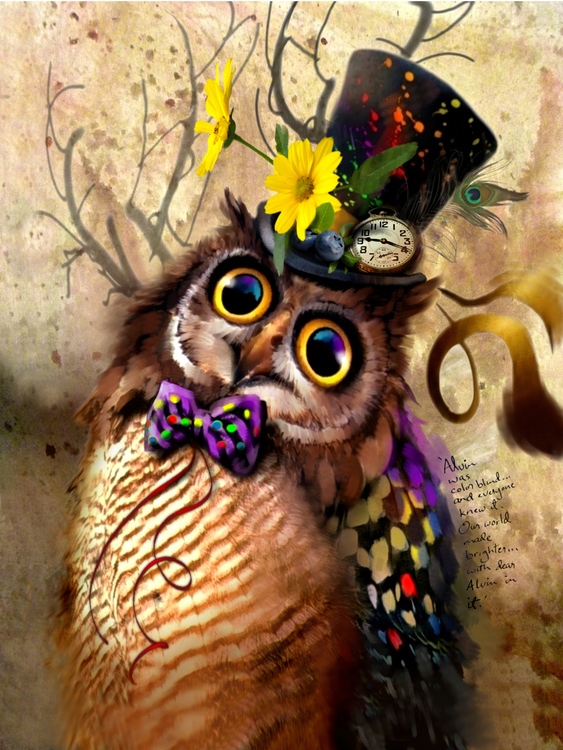 The festival grew to 80 booths the second year and expanded across the street to Marshall Park. Anderson says it really grew after the chamber initiated a jury committee to select vendors. “It really started growing after we began improving the quality and making restriction as to what kind of food and crafts we would have,” she said.

Walker said the chamber wanted to make the festival something special, not a flea market. “The jury committee did not hesitate to close down a booth that did not meet the standard or brought items that did not pass jury,” she said.

In 1984 the festival was re-named to honor Peter Anderson, who died from Lou Gehrig’s disease. Margaret Anderson said that he really enjoyed the event.

Today, the Peter Anderson Arts & Crafts Festival is presented by Blue Moon and hands on activities, culinary events, live music and the Blue Moon Art Project contest where artists throughout the state have the opportunity to artfully create their interpretation of blue moon for a chance to win $2,000. Visit the Blue Moon Art Project page for more information on the contest and activities around “festival season”. Surrounding the festival are more than 150 shops, restaurants and local galleries.
Story excerpts by Frank Stumbo. 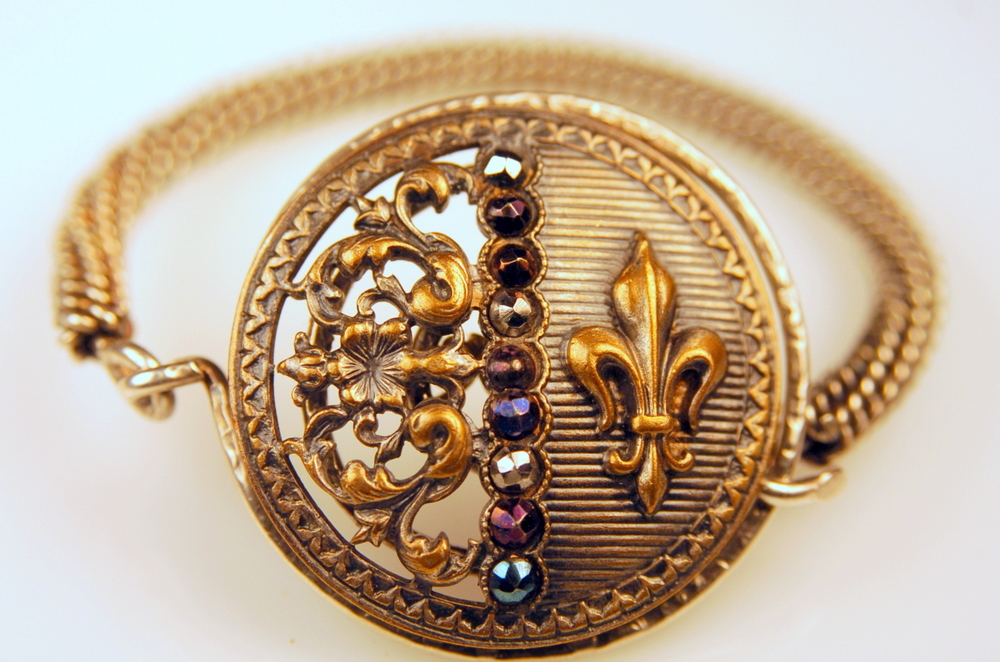 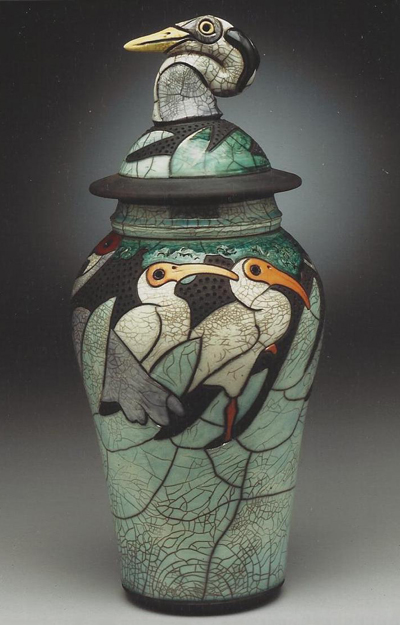 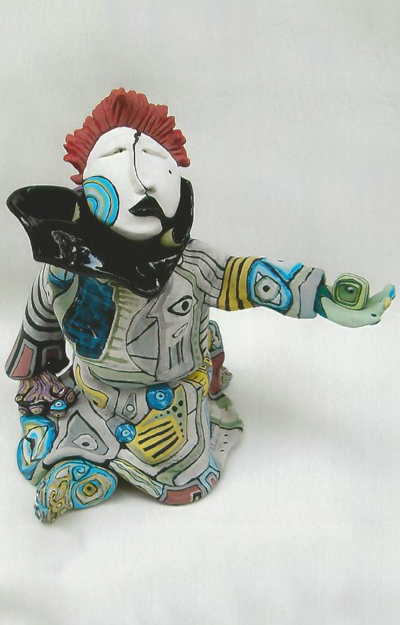 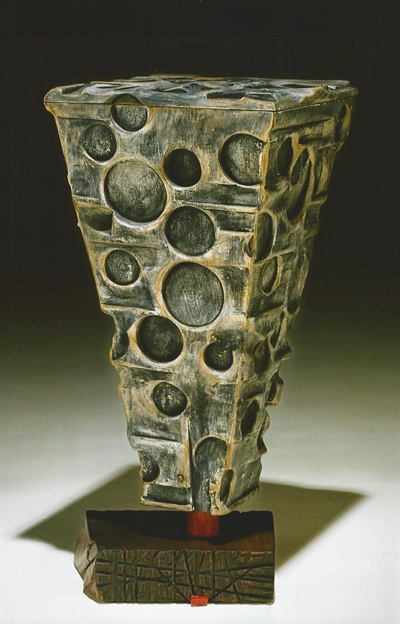